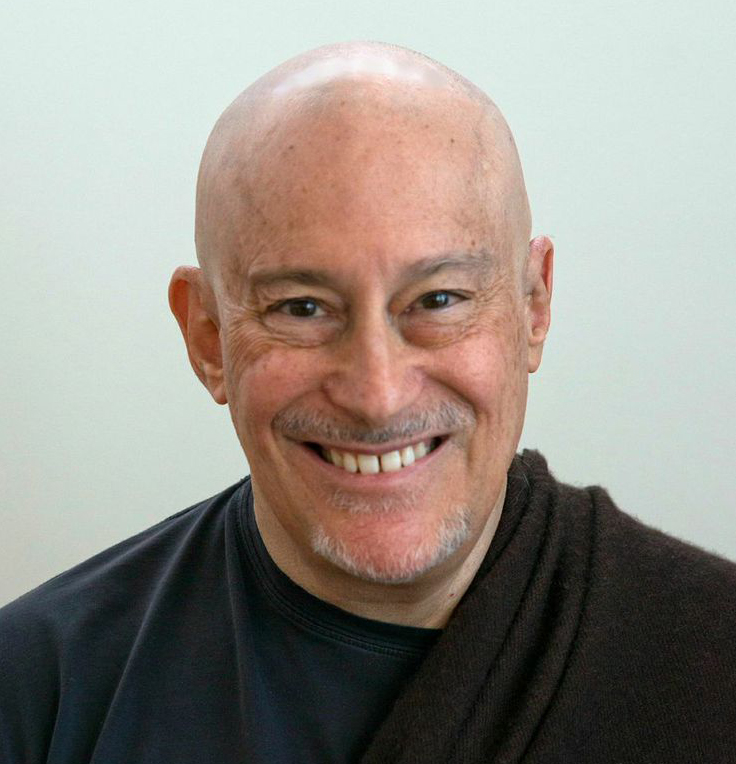 Shinzen Young became fascinated with Asian culture while a teenager in Los Angeles. Later he enrolled in a Ph.D. program in Buddhist Studies at the University of Wisconsin.

Eventually, he went to Asia and did extensive training in each of the three major Buddhist traditions: Vajrayana, Zen and Vipassana. Upon returning to the United States, his academic interests shifted to the burgeoning dialogue between Eastern meditation and Western science.

Shinzen is known for his innovative “interactive, algorithmic approach” to mindfulness, a system specifically designed for use in pain management, recovery support, and as an adjunct to psychotherapy.

He leads meditation retreats throughout North America and has helped establish numerous mindfulness centers and programs. He also consults widely on meditation-related research, in both the clinical and the basic science domains.