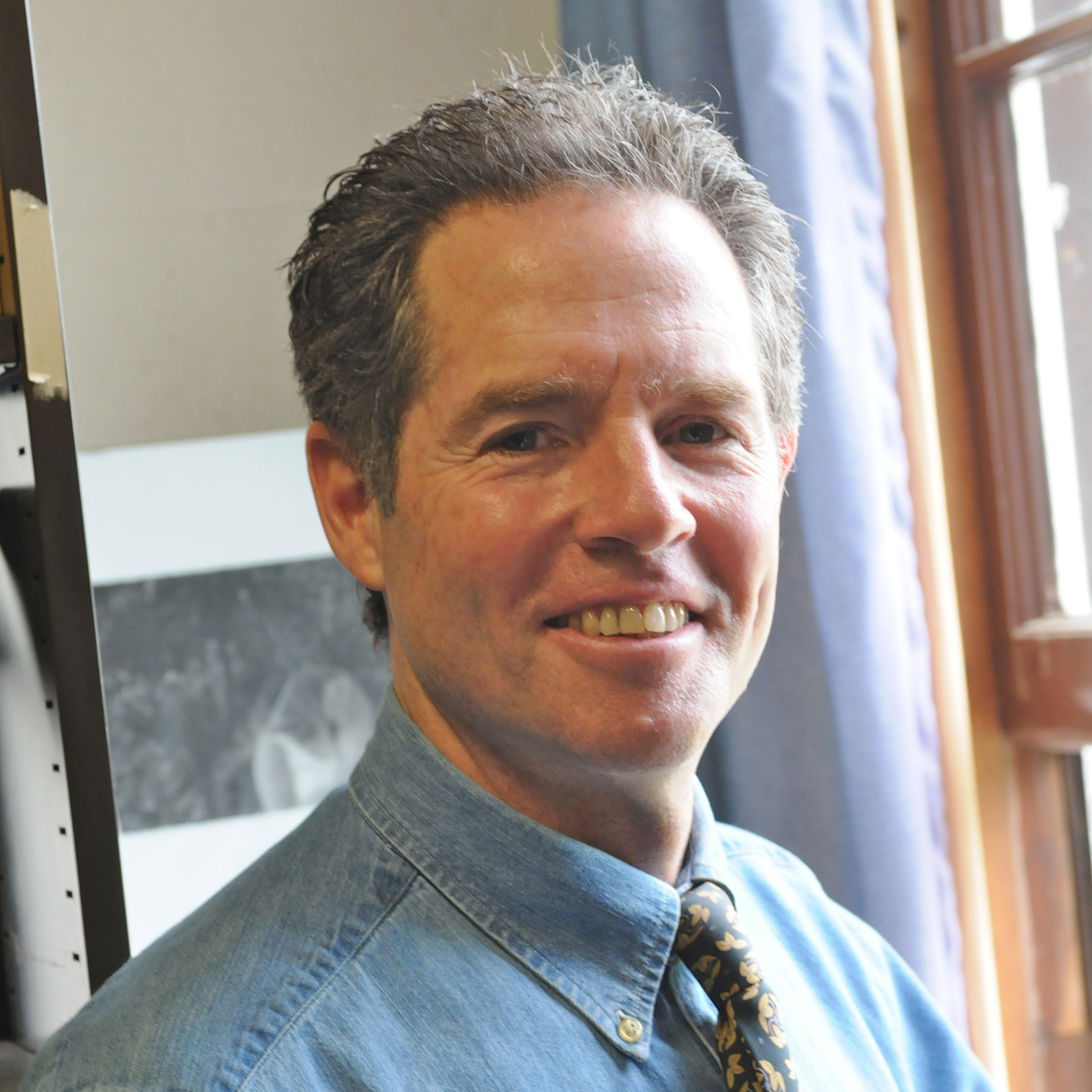 Christopher Ives is a professor of Religious Studies at Stonehill College. In his scholarship he focuses on modern Zen and ethics, and currently he is working on Zen precepts as well as Buddhist approaches to nature and environmental issues.

His publications include Imperial-Way Zen: Ichikawa Hakugen’s Critique and Lingering Questions for Buddhist Ethics (2009); Zen Awakening and Society (1992); The Emptying God (co-edited with John B. Cobb, Jr., 1990); Divine Emptiness and Historical Fullness (edited volume, 1995); a translation of Nishida Kitarō’s An Inquiry into the Good (co-translated with Abe Masao, 1990); a translation of Hisamatsu Shin’ichi’s Critical Sermons of the Zen Tradition (co-translated with Tokiwa Gishin, 2002).

He is also on the editorial board of the Journal of Buddhist Ethics and is serving as co-chair of the Buddhist Critical-Constructive Reflection Group of the American Academy of Religion. He received his B.A. in Psychology from Williams College and his Ph.D. in Philosophy of Religion from Claremont Graduate School.